Electricity is an essential utility that provides convenience. It makes our work a lot easier and more comfortable. We use it at home or wherever we are for almost everything. It is particularly helpful for operating machines, whether for medical purposes, entertainment, education, and much more work and leisure. Taking electricity out of the picture in our lives will create something very unusual and struggle. Now, how do you put out an electrical fire? Read on, and let’s learn how.

Electrical fires originate from electric wires, cables, circuit breakers, electrical mechanisms, and anything else that conducts electricity. Overloaded circuits or outdated panels cause them. The panel board and channels become overloaded when the distribution of power is scarce. In other words, most electrical fires are caused by faulty electrical wirings, referring to those outlets and obsolete appliances. For your safety, be advised not to use those appliances or tools with a worn or tattered cord that can send heat onto flammable conductors that can start a fire. That is one way to prevent electrical fires.

Under typical situations, electricity flows from hot to neutral, but if a power surge occurs, the heat escapes. Excessive use of extension cords causes trouble. Older homes have fewer outlets than new ones. If you have limited outlets and if you often use extension cords, you’re overusing the circuits and exposing yourself to a higher risk of fire. Overloaded circuits include flickering of lights and breakers that frequently trip.

Know the Signs of an Electrical Fire

If you smell something burning, but you can’t figure it out, it may be an electrical fire. Your breakers keep tripping, and this means a trip to the electrical panel. You will also notice that there are burnt and tarnished outlets and switches.

Overloaded circuits are not suitable. Your lights may waver when you turn on high-powered devices that require more electricity.

How to Put Out an Electrical Fire

Even if you don’t own a fire extinguisher, preparing for how to put out an electrical fire is a lifesaver. If an electrical fire increases and it is difficult to turn the electricity off, you need to put your safety first. Don’t panic!  You must also make sure that you can see two clear pathways to safety.

Nonetheless, If the fire is growing beyond your control, evacuate your home immediately. Don’t hesitate to go out, don’t try to rescue your prized possessions because you’re putting life to a present danger.  Stay outside and wait for the authorized firemen.  They will come any minute after calling them.

An electrical fire can be frightening, but there are ways to be prepared in case of an emergency. As soon as you can, take electrical upgrades as precautions because they lower your risk of getting electrical fires. Since I have given you the answer to the question: “How do you put out an electrical fire?” following this safety guide will provide you with a long way to protect your family. Know more about emergency plans. 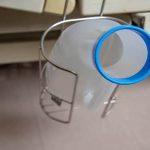 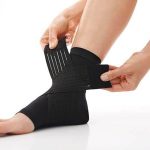 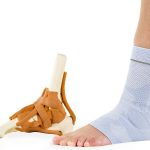 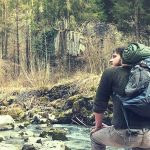 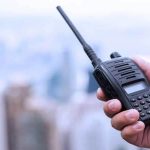 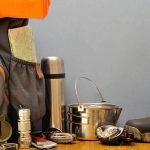 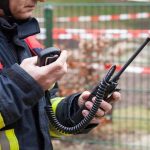